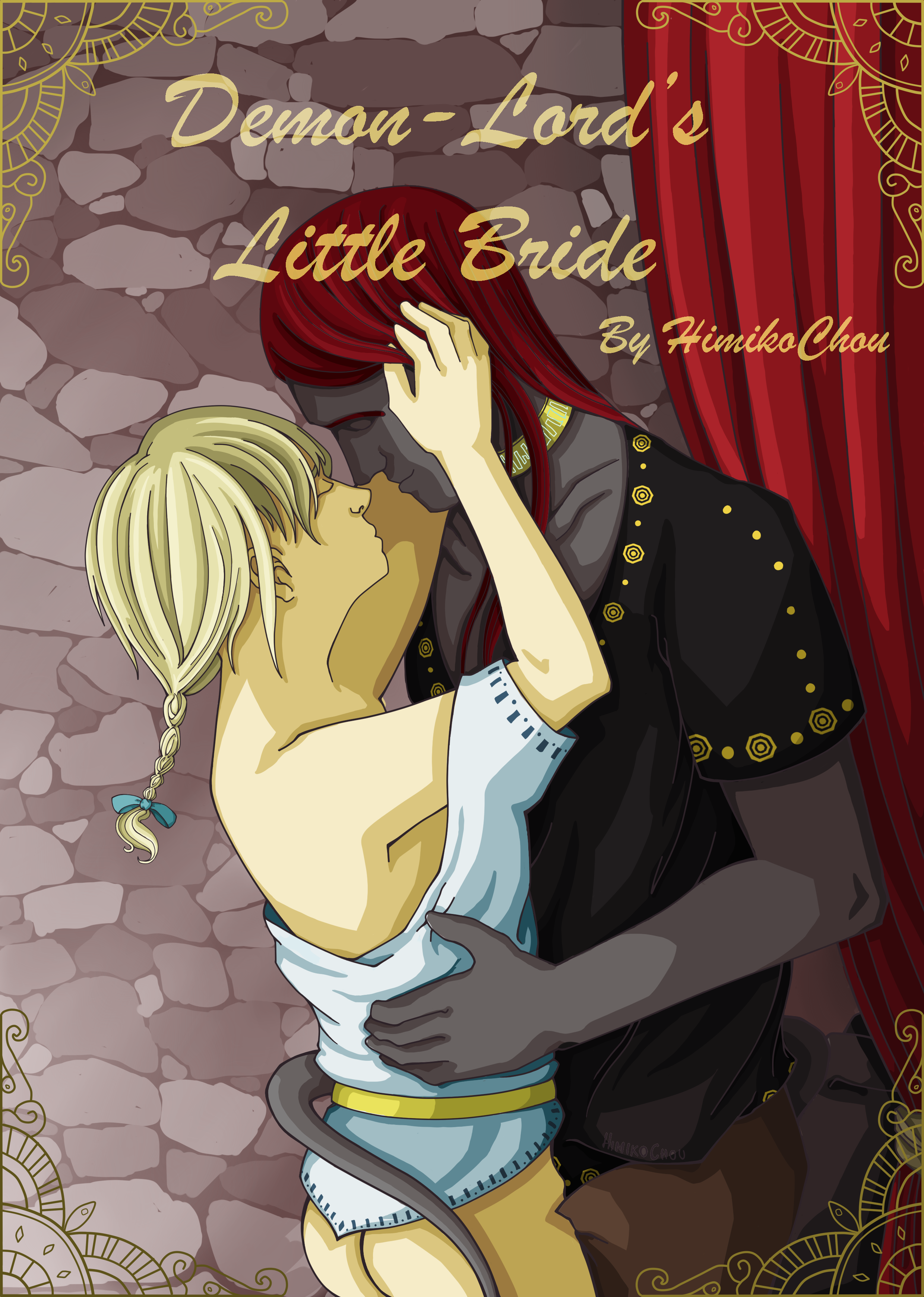 As punishment for a minor infraction Adriel is sent down to the dungeons to serve as one of the personal attendants to the Demon-Lord, an ancient demon that according to legends has been imprisoned underneath the Holy Citadel for thousands of years. At first Adriel feared for his life, the demon’s savagery having been well known, but instead of being cut down by the man, slowly he and the Demon-Lord develop a close relationship, giving rise to romantic feelings. However, the Holy Maiden, the one who holds the key to the Demon-Lord’s freedom, has been using the demon in her own nefarious schemes. And now that he has something to fight for, The Demon-Lord is no longer going to take it sitting down.

The word was whispered softly, and it shook Adriel’s heart. “Okay.”

He settled on the bed next to the Demon-Lord, sitting in a relaxed pose. The demon seemed to be on the verge of falling asleep, so Adriel refrained from speaking.

After a while he saw the Demon-Lord’s breathing relax, and figured he had fallen asleep. Adriel did not dare to leave the bed and risk waking the demon up so he remained there, lost in his thoughts. That’s why he didn’t notice when the Demon-Lord’s body moved, and the man’s head landed in his lap.

Adriel’s body instantly stilled, his arms lifted in mid-air. Even his breathing had stopped.