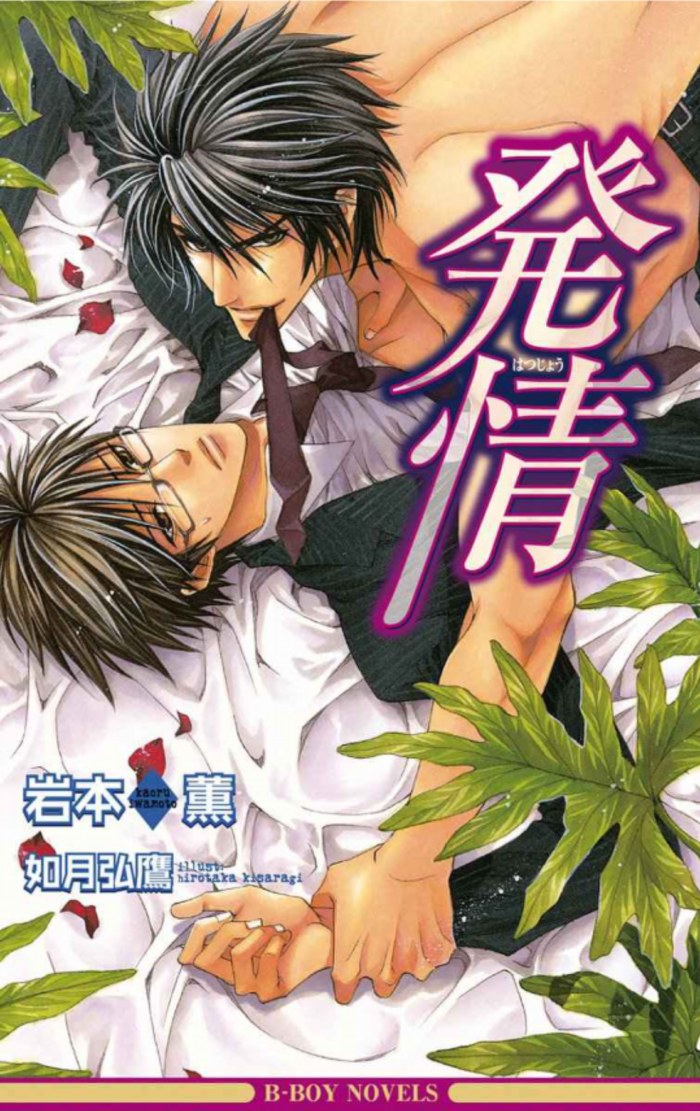 “Since I’ve listened to your preaching, let’s hurry up and discuss it with our bodies,” the too serious math teacher Tachibana and ‘the one who has shown outstanding talent since the start of the school’ (Even though he is the son of a Yakuza boss) Jinguuji. Tachibana paid a home visit to Jinguuji, who was not attending school, but was pushed down by the starving beast-like man and despite his fervent resistance was embraced. Furthermore, his aloof, moody student whose beautiful face has a tint of wildness in it has an even bigger secret…!? “You’re the first man I’ve been excited by.”

Currently updated on Patreon only. Will be the updated on blog once the current project TATEV is finished.